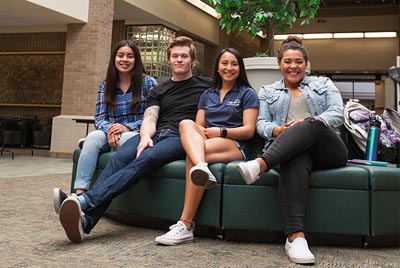 Do you have credits you'd like to transfer to CBC? The transfer of credit process can take up to four weeks, so submit your transcripts as soon as possible.

Do you need to verify your enrollment at CBC? You may be asked to do so by your insurance company, student loan lender or someone else. Enrollment verification requests can be done quickly and efficiently online through our authorized agent, National Student Clearinghouse.

For students, visit National Student Clearinghouse to login using your CBC SID and PIN and print out your verification certificate free of charge.

Please note that GED records are not available through National Student Clearinghouse.

Do you need to request a copy of your GED transcript? GED requests can be done quickly and efficiently online through GED Testing Service. CBC does not retain records of your GED scores, even if you took the test at the CBC Assessment Center.

Do you need to have your placement scores from CBC sent to another college or university? Fill out the Placement Score Release form and submit it to the Assessment Center to have your scores released. Keep in mind that expired scores are not retained and therefore are unable to be released.

For more information on placement testing at CBC, visit the Assessment Center page.

Academic Credit for Prior Learning

Here at CBC, we recognize that experiences and education outside of regionally accredited colleges and universities often provide valuable skills and competencies that apply toward a degree. Your prior learning experiences or education may qualify for credit toward your CBC degree or certificate. Check out all of the options we offer for Academic Credit for Prior Learning.

Request to View Your Records

The Family Educational Rights and Privacy Act (FERPA) of 1974 governs and protects your rights to your individual education records. Among the rights protected under FERPA is your right to review and inspect your individual education records. Educational records are stored in several locations on campus. All requests to review your records must be made in writing and presented to the Registrar. 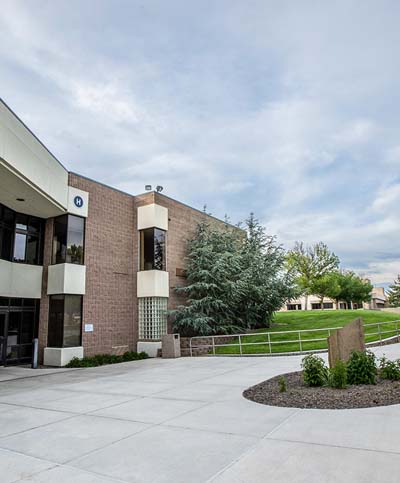