What is Study Abroad

Study Abroad allows you to continue on your academic path while attending class in another country. It is more than an academic experience it is a life experience. Each program is in a different country and offers colorful cultural experiences. Travel together with other students from Washington State and immerse yourself in your class assignments.

Why do Study Abroad: 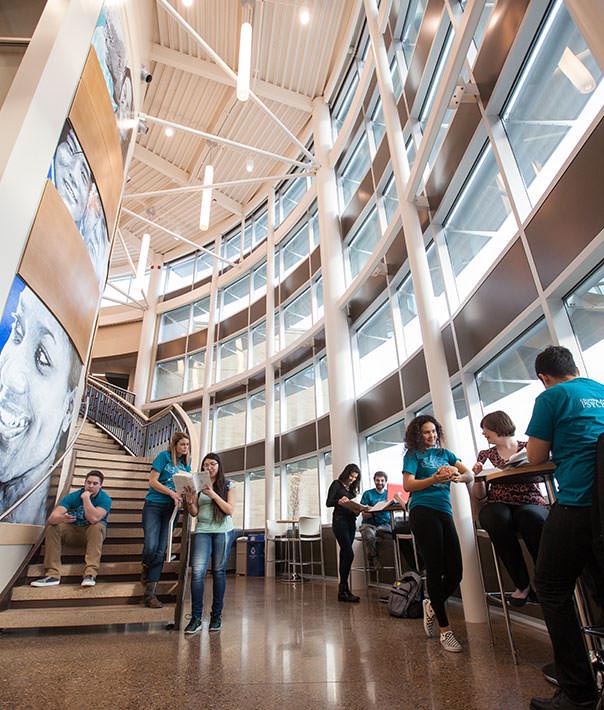 Study in one of the most vibrant and exciting European capitals! Berlin’s East and West sides of the city have retained their own identity since reunification and the fall of the Berlin Wall in 1989. Berlin has become a focus for modern architecture and remains a major center of art and international business.

The city, with its many famous parks and lakes, becomes especially full of life in the spring and summer when the locals are out on foot, bicycles and skates, and populating the many beer gardens.

You will live and study in beautiful Alajuela, located just 30 minutes from the capital, San Jose. Alajuela is a small town surrounded by coffee and sugar plantations. Courses are held at the Instituto de Cultura y Lengua Costarricense (ICLC), Costa Rica’s premier language institute. This language school is set on a hillside surrounded with tropical flowers and fruits in the outskirts of Alajuela.

The great capital city of London, with its population of seven million, boasts culturally rich museums, libraries, famous theaters, concert halls and historic buildings. An exciting and easily maneuverable European city, London is a major political, financial and cultural center, graced with more parks and gardens than any other capital in the world.

Dates for the program:

If you are interested in this program, email%20us today!

Spend five weeks in Melbourne, Australia. Melbourne is situated in southeastern Australia. It is one of the great livable cities of the world, noted for its diversity, vitality, and sophistication, a center for arts and culture with ready access to the wonders of Australia’s natural history. This makes Melbourne a cosmopolitan, harmonious and dynamic city in which to live and study and Newman College is in an ideal location to enjoy all the activities that the city presents.

Spend five weeks in In Auckland, New Zealand. In Auckland you will experience Maori culture, New Zealand’s natural attractions and culture. Auckland is perhaps the most vibrant and bustling multicultural city in the world with it’s urban environment, beautiful beaches, hiking trails and glistening harbors.

Dates for the program:

Come study in Lyon, rated the # 1 city in France for students! Lyon is France’s second largest city and an important European crossroad. Its remarkable location at the heart of Europe links Lyon, on an average of one-and-a-half hours to all of the major European metropolises including Barcelona, Milan, Turin, and Geneva thanks to an equally well performing network of communication by air, road, or rail. The proximity of Provence, the Mediterranean, the Alps, and the large wine regions adds charm to the Lyon area.

Lyon’s fine cuisine is an integral part of the local way of life. The city is the capital of French gastronomy and offers a choice between the popular charm of its famous bistros, the refined elegance of its two-and-three-star gourmet restaurants, and the warm lively atmosphere of its open-air markets.

You will live and study in beautiful Alajuela, located just 30 minutes from the capital, San Jose. Alajuela is a small town surrounded by coffee and sugar plantations. Courses are held at the Instituto de Cultura y Lengua Costarricense (ICLC), Costa Rica’s premier language institute. The language school is set on a hillside surrounded with tropical flowers and fruits in the outskirts of Alajuela.

Barcelona is simply a spectacular city in which to study and live. It is one of the most cosmopolitan cities in Europe and by far the most modern city in Spain. Situated on the Mediterranean, it is a city of contrasts; mixing the best of old and new, traditional and trendy, religious and secular, conservative and progressive. As such, this vibrant city offers you the unique opportunity to both surround yourself with Spanish language and tradition while at the same time taking advantage of its mixture of Spanish and Catalan cultures. With Barcelonans fluent in both languages, you have the opportunity to perfect your Spanish while also learning some Catalan! People in Spain are passionate fans of football (soccer), delicious food, family, and celebrating and enjoying life to its fullest. Festivals and holidays are important in Spanish life, and have their own distinctive flavor depending on local customs and the time of year.

Along with earning a full quarter of transferable college credits, you will live with a Spanish family and immerse yourself in day-to-day Spanish life. Frequent field trips and travel opportunities enable you to experience the culture and history of Spain. The teaching team tailors courses to the European environment and structures the coursework around several themes common to the locale.

Interested in any of the Study Abroad Programs? Email%20us and we will send you more information! We would be happy to help make your dream of doing study abroad a reality. 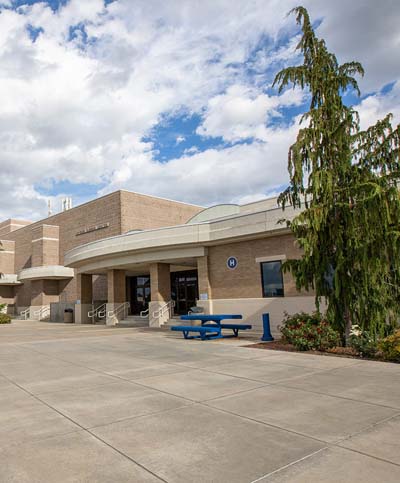