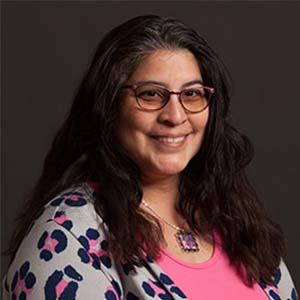 I am an administrative professional with over 30 years of experience in the higher education system. I use my skills and abilities to assist the faculty, students and staff in the School of Arts, Humanities & Communication to achieve their educational and professional goals.

Along with the love of the arts I enjoy traveling the world to explore and experience diverse cultures and countries. I was able to combine these two interests by coordinating several study tours to Europe, Great Britain, Ireland and Australia. Although I am not an instructor, I get to be a part of the learning process when students and/or community members get to experience traveling to a different country for the first time.